A motto that encompasses any project related to private residential architecture, both at an urban and a domestic scale, responding to the challenge of adapting architecture to the new social needs of coexistence.

Housing is not only a fundamental human right, it also reflects the society of a country, a city, a neighborhood and even of each individual. Demographic, cultural, economic and environmental diversity echoes in the typologies of housing; the aggregation of dwellings generates the image of the city while each user constructs the personality of his or her own intimate space from the minimum private scale to the global public scale.

The contest encouraged reflection on architectural spaces making use of Iris Ceramica Group materials. The judges took into account use of products with the Active Clean Air & Antibacterial Ceramic™ finish and large ceramic slabs in their appraisal.

Prizes in the “professional” category were awarded to:

Prizes in the “student” category were awarded to:

In the fifth edition, Matimex awarded four special mentions to PIAM 2019 projects which were particularly appreciated, even though they did not win awards in any category:

The list of members of the jury includes the following personalities: 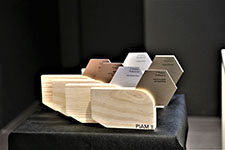 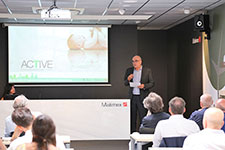 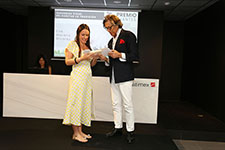 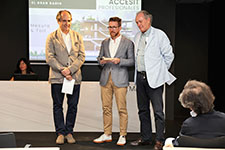 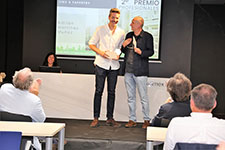 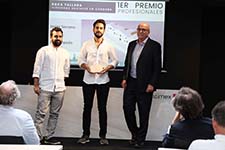 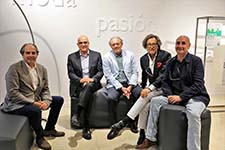 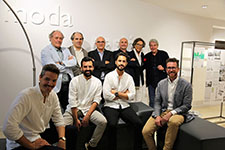